The Inherent Sovereignty of the Haudenosaunee

In 1776, when a group of British subjects wished to break off from their empire, there was more than just a battle that needed to be fought. First, their needed to be a rationale, a philosophy that the rest of the world (Europe in particular) could embrace for such a revolt. That rationale was laid out in the Declaration of Independence of the thirteen United States of America. “We hold these truths to be self-evident, that all men are created equal, that they are endowed by their Creator with certain unalienable Rights, that among these are Life, Liberty and the pursuit of Happiness.” However, for Europeans that truth was not so self-evident.

Under the yoke of Europe's monarchies, all men were not regarded as equal and all rights came not from Creation but from the thrones, the royal families. The “Sovereignty” of the monarchs was derived from one of the biggest lies ever perpetrated by man: that “God” bestowed a “divine” and ultimate power upon chosen ones to rule over all others. The kings and queens of Europe ruled on the myth that they were chosen by God to wield ultimate and unlimited power over man and Earth. The vast majority, those not chosen by God, had no inherent right to liberty or the pursuit of happiness. All privilege came from the throne and even life was a privilege dispensed or limited at the whim of these “rulers”.

For thousands of years the Haudenosaunee lived in a world where only Nature and the natural order of things provided the paths for life. Sovereignty was inherent, it was a birthright, it was “unalienable”.  Respect for the paths of all the elements of creation guided our own journey through the generations. The power and authority to carry ourselves was an individual right and it was our obligation. Our sovereignty was not a “collective right” but a right we defended collectively. Our people were not “governed” or led by a chosen few but, rather, served by them. The consent of the people was essential for all major decisions. This was the rationale adopted by this breakaway group of white men, which is now sold to the rest of the world as the "great experiment" that is the United States, at least in words.

This “Declaration of Independence” stated as a matter of fact that the “just powers” of a government derived those powers from the “consent of the governed”. The clear implication was that the power was from the people and any “authority” NOT derived from the consent of the people was NOT just. This too came directly from the philosophy and path of the Haudenosaunee. Those who were chosen for specific responsibilities were not raised up as leaders but rather placed in the service of their people; servants of the people. The young United States made commitments to adopt this concept as well. But responsibilities often are confused with authority, especially for those who lived for centuries under a hierarchy, a class system, male dominance and tremendous disparity. The influences of the European system not only corrupted the intentions of their children but, ultimately, took its toll on our ways that survived the ages as well.

Make no mistake; whether the citizens of the United States now look at their elected positions as "rulers" rather than "servants", whether they now accept their birthrights as extinguished and their rights and privileges as “grants” from those "rulers", the Haudenosaunee do not!  Whether elected by popular vote or selected through clans, those chosen by the people are SERVANTS. Those that sit in council for their people have no authority on their own. Resolutions, decisions and proposals can only be reached with and by the consent of the people.

Since our sovereignty remains vested in the people, the constant scrutiny over the authority of our people set against the assumed and exaggerated authority of “tribal leadership” by non-native government officials must be called out. What some regard as the “Nation” is, in fact, "the People". The “Nation” is not a council, a chief, a president, a chairman or a trustee. Again, these are servants of the people.

Our livelihoods are the means for our survival. The right to carry ourselves is the assertion of our inherent right, our sovereignty. This has always been our truth.

Before we appropriated words like "sovereignty", we said "Tewatahtawi": "We carry ourselves."

The trade conducted within our territories and between our territories is the most vital and sustaining commerce we have. Our individual Native-to-Native trade IS Nation-to-Nation trade as it is a transaction from one Native territory to another. An act of aggression by a non-native government, agency or official against an individual conducting a lawful act on Native land or between Native lands is an act of aggression against our Nations. Violating the sovereignty of an individual, violates the sovereignty of us all. Commerce conducted from one Native territory to another Native territory by our people is a sovereign act in our free use and enjoyment of our lands and the right to sustain ourselves without interference, whether that commerce is carried out by individuals or an agency or designee of the people.


Sovereignty is not our defense. It is what we defend!
Posted by John Kane at 5:15 PM 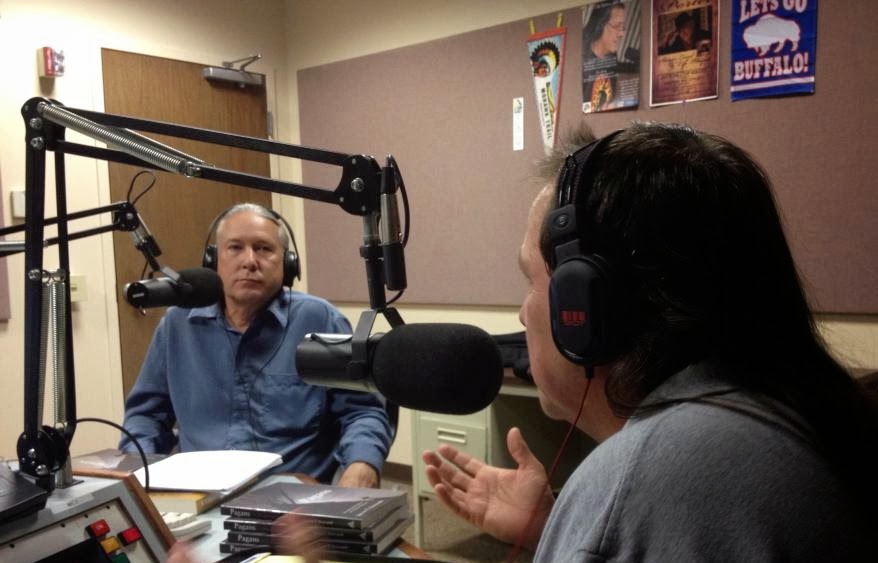 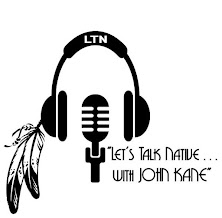 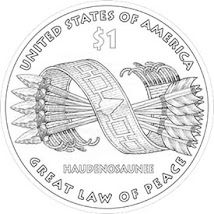 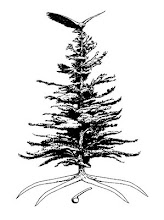 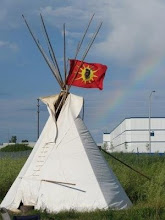